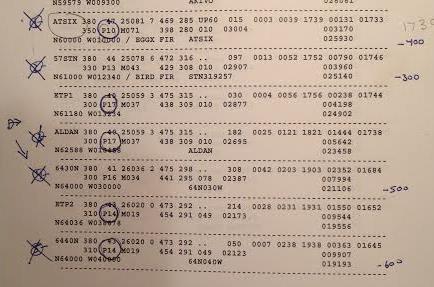 While in cruise, particularly on routings that take the aircraft to Northern Latitudes, or when evaluating step climbs it is important to monitor ISA temperatures. As mentioned earlier temperatures may be significantly above ISA at Northern Latitudes. This is due to the tropopause being lower (altitude) the closer you get to the earth’s poles. The tropopause is lower because it receives less radiant heat from the sun and therefore less convection occurs. In the below example the ISA deviation jumps significantly between ETP 1 and 6430N. As a crewmember being aware of the forecast jump in ISA temperatures is essential because it is possible that crewmembers may decide to climb the aircraft prematurely and when the ISA deviation spikes aircraft limitations may be exceeded or the aircraft may not be capable of maintaining the given altitude and airspeed.

Prior to coasting out ACI Jet crewmembers shall evaluate aircraft system functionality and performance.

seem unusually low, but for this aircraft is appropriate. Knowing appropriate indications make it easy for crewmembers to identify hydraulic leaks or component failures before they become critical issues. Hydraulic systems on the Gulfstream are also dependent on heat exchangers which are located in the fuel tanks. Should a failure of the heat exchanger occur the hydraulic temperatures would rise and potentially cause failure of the system. 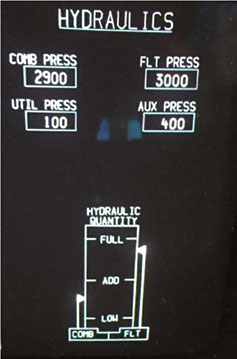 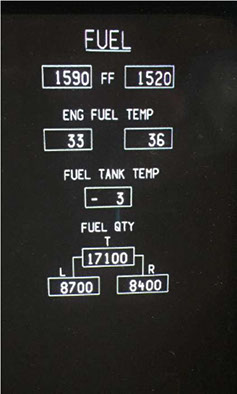