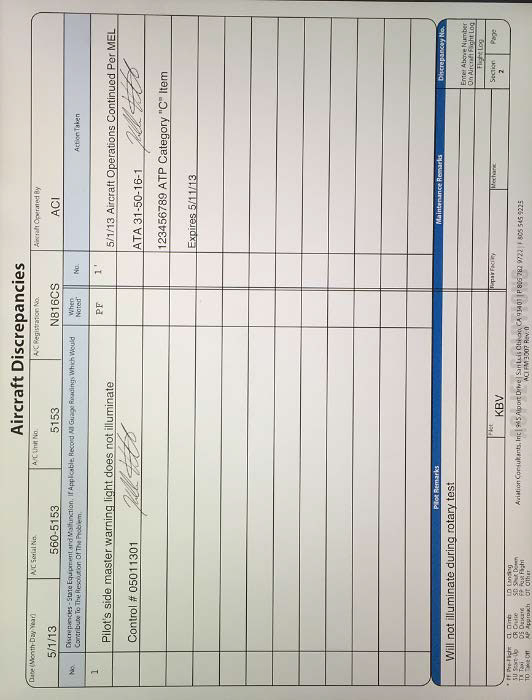 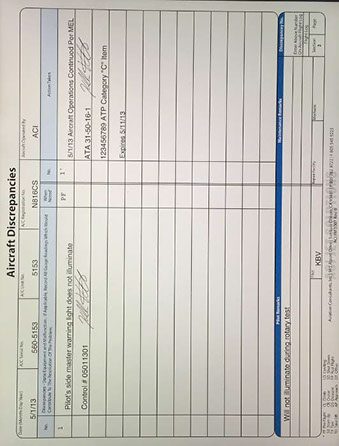 When deferring inoperative equipment or operating aircraft with inoperative equipment, it is critical for the flight crew to determine if any operational restrictions exist. A very simple example would be a navigation light. The operational restriction would permit flight during the day, but would restrict operations at night. ER Operations, or Extended Range Operations, represent a flight regime where it may be necessary to have multiple back-up systems due to the lack of alternate airports or ground based navigation or ATC facilities,etc.

Gulfstream type aircraft ER operations are defined as the following:

At this point pilots may be asking themselves what constitutes ER Operations? If the MEL lists an ER restriction, would it be legal to have the equipment deferred on a flight from the West Coast of the U.S. to Hawaii? What about the West Coast of the U.S. to New Zealand? Flight crewmembers should review their individual MEL definitions to determine how the manufacturer interprets ER Operations. 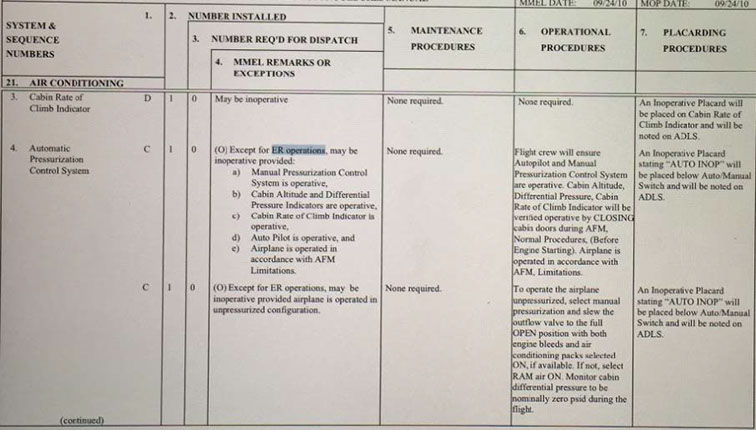 The majority of aircraft operators will not have ETOPS approval due to the burdensome approval process and operational procedures, so it is simply a matter of ensuring that the aircraft is capable of reaching a suitable aerodrome within 180 minutes, single-engine in calm wind. Examples of items which are restricted for ER Operations would be HP Bleed systems, bleed air warning systems, APU systems, etc. 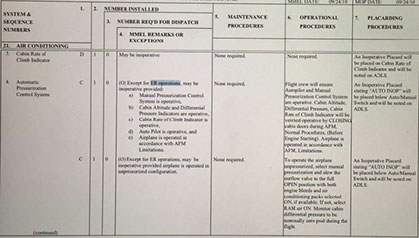